Getting it Done with a Technical Work Map and Coaching

The product application manager on the DBA team disclosed that there was an outage where a data loss occurred over 3 year ago which initiated a project to upgrade the hardware for this database's server. The project, which was expected to take 3 to 4 months, had stalled and been in-progress for 2 years. The status of the project was unknown, including what work had been done. It was a high priority for this migration to happen because another outage could happen at anytime and it was predicted that the data loss would be more significant. The interim manager agreed this project was top priority for the DBA team and I was ready to help get a project plan in place with a "User Story Map" to get it moving along. The exercise was straightforward enough and the group seemed to understand when I walked them through how we would build it despite their not participating in previous story mapping sessions. However trying to build a story map with a DBA, product application man
1 comment
Read more

Organizational Change with Transparency and Inclusion

Transforming a Dysfunctional Team: Has it only been 6 weeks? 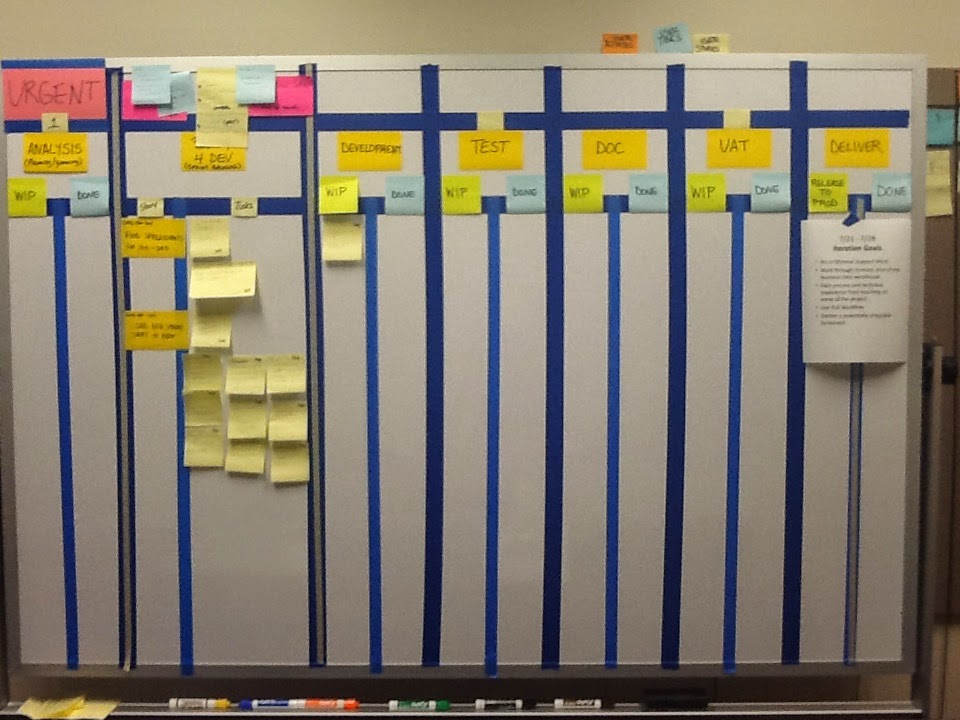 Why I Stopped Facilitating Stand-Ups and Participated 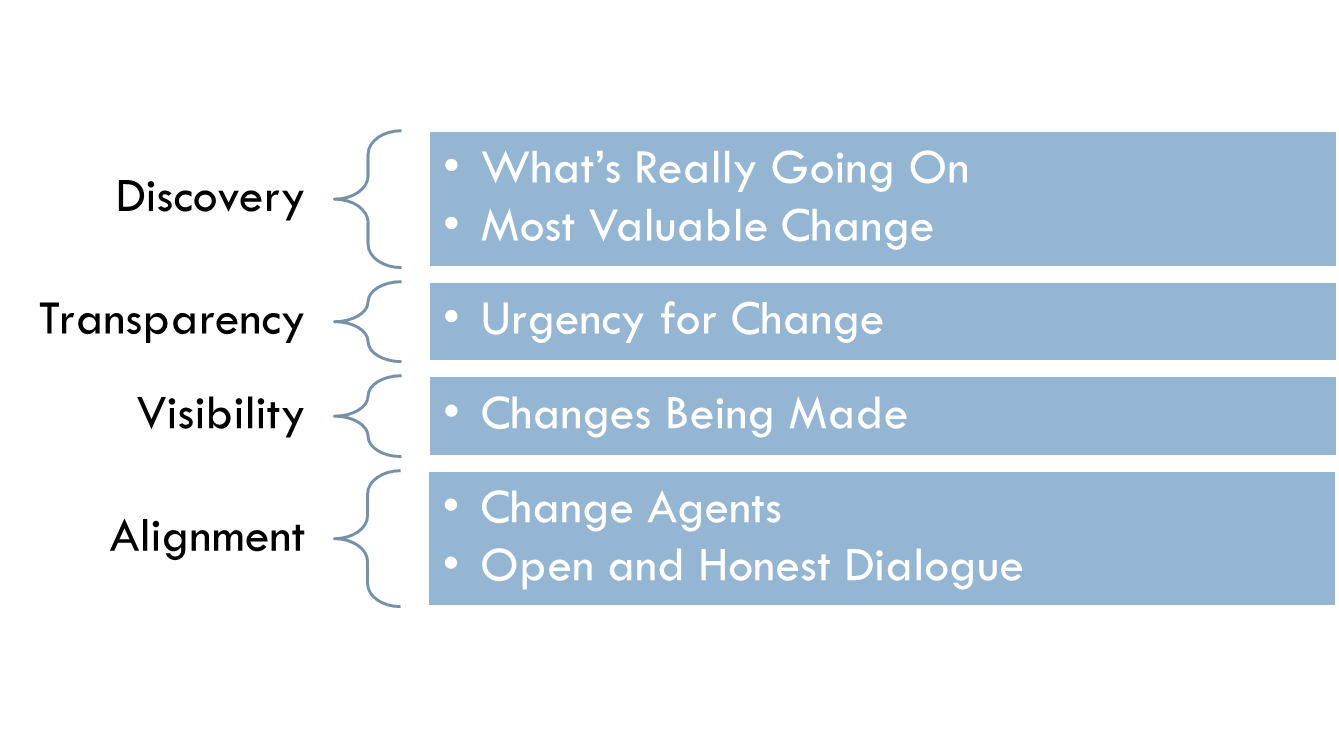 The Roles and Tasks of a Scrum Master

Smaller Stories as a Super Power 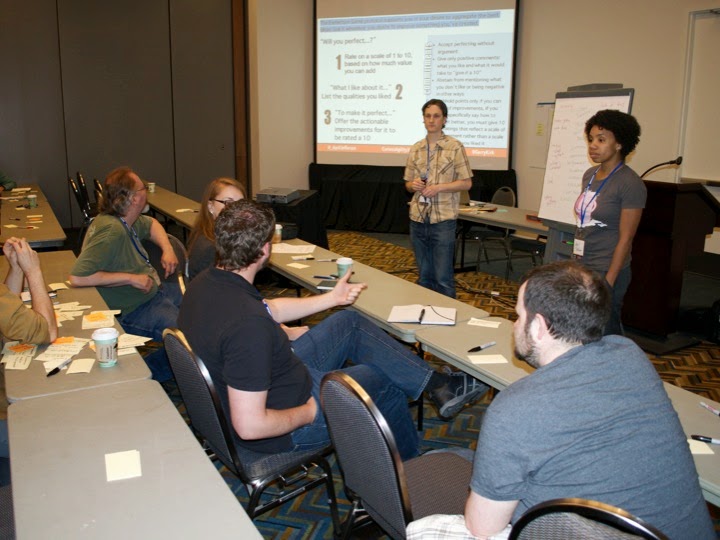 It's Your Fault Retrospective 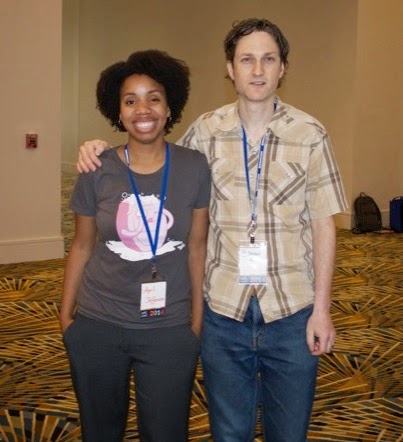